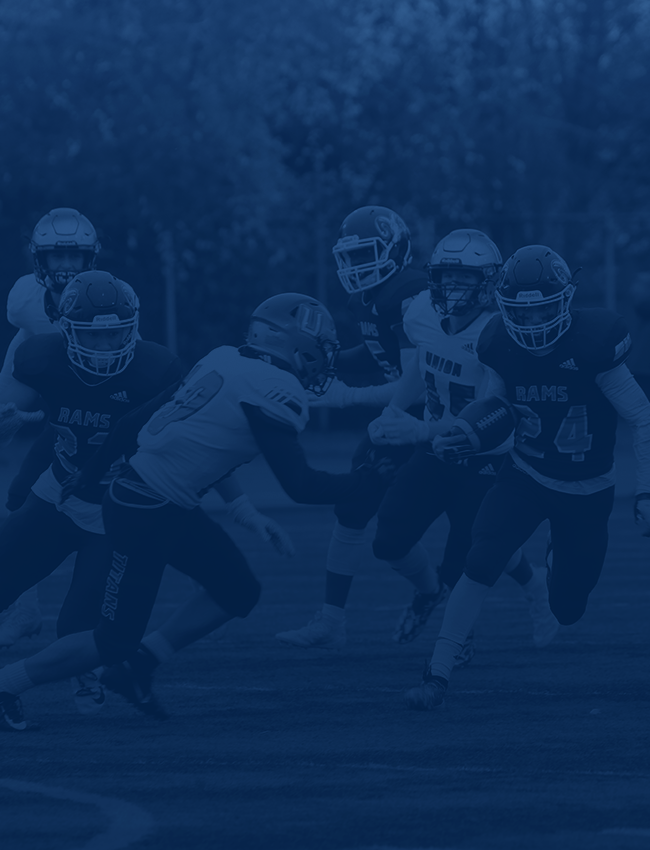 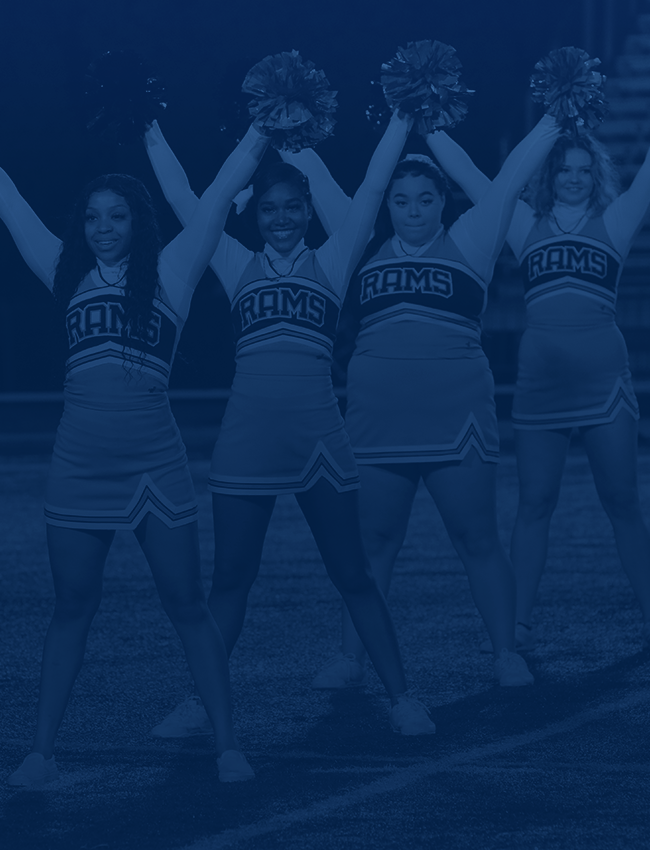 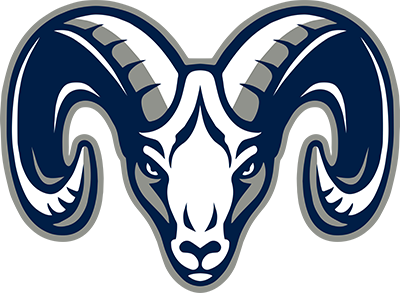 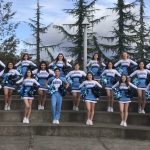 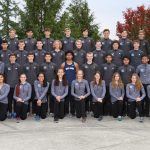 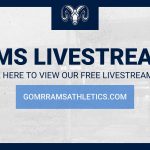 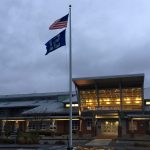 Mount Rainier graduate Sean Goode was selected by the Seattle Seahawks to raise the 12th Man Flag prior to the Seahawks game with the New York Jets on December 13.  Because the 12th man Flag was virtually raised throughout this season, Sean chose to raise the flag at his alma mater.  Sean serves as

Welcome to the new home of Mount Rainier Athletics! Check back soon for updates on your favorite teams. Go Rams!